Memorial Day Picnic at the Orchard 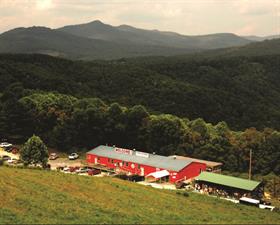 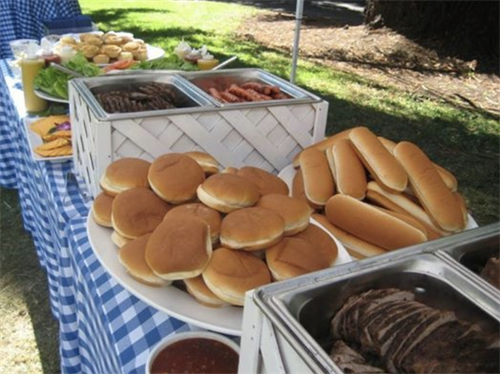 This year, Memorial Day falls on Monday, May 27, and is the day the folks at the Orchard at Altapass celebrate with millions of others around the nation and honor the men and women who have died while serving in the United States military. The Memorial Day picnic has become an annual event at the Orchard and a time to come together, enjoy a meal, music, and memories. Festivities begin at 10:30 a.m. and continue throughout the day until 5:30 p.m. There will be live traditional music, clogging, dancing, and food, lots of food—all to commemorate the national holiday and its meaning.

Memorial Day had its origins in the 1800s and was known as Decoration Day—elected to honor the 620,000 Americans who died during the Civil War. On May 5, 1868, General John A. Logan, leader of an organization for Northern Civil War veterans, called for a nationwide day of remembrance. "The 30th of May, 1868, is designated for the purpose of strewing with flowers, or otherwise decorating the graves of comrades who died in defense of their country during the late rebellion, and whose bodies now lie in almost every city, village and hamlet churchyard in the land," he proclaimed. The 30th was chosen because no other battle had that date as its anniversary. Decades passed, and the United States found itself embroiled in another major conflict, World War I. The holiday evolved to commemorate all American military personnel who died in all wars—over 1.1 million. In 1971, Memorial Day became an official national holiday and always on the last Monday in May.

In Orchard fashion, the memories come from music, food, and friends. On the schedule are favorites, Town & Country, Country Just Us, with young Kevin Beddingfield sandwiched between. Kevin, now at the ripe old age of 10, picked up his first banjo at three. He taught himself to play by watching YouTube, then began professional clawhammer lessons at eight. Over his short career, he has won regional and national awards, performed on the radio, and is on track to achieve his goal of performing at the Grand Ole  Opry. Come listen to this pint-sized talent.

The price of admission is a covered dish (enough to feed your family, staff, volunteers, and musicians; and please bring before 11:30 a.m.). Without a shared dish, the day will cost $15 that includes all the music and dancing you can stand, Orchard BBQ and buns, coleslaw, beans, and beverages. Food will be served until 2 p.m.
The Orchard at Altapass is located at 1025 Orchard Road, Spruce Pine (mile marker 328.3 on the Blue Ridge Parkway). For more information about any Orchard programs, please visit www.altapassorchard.org, the Orchard at Altapass Facebook page, or call 828-765-9531. 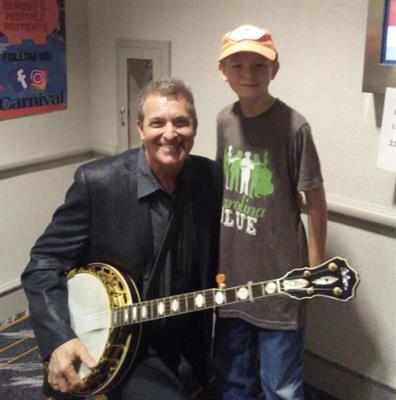 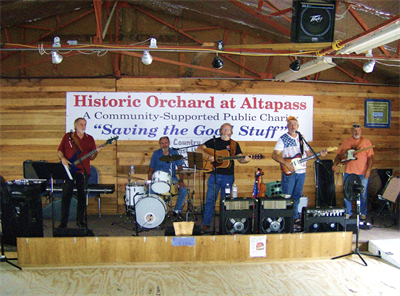