The Sweet Sound of Success 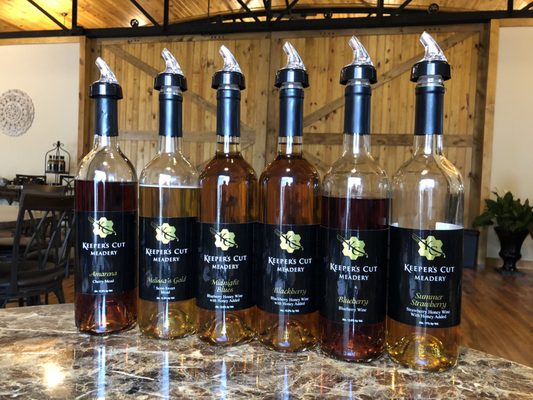 Who says old is out of style? Not the judges at the 2019 Asheville Food & Wine Festival who awarded Marion’s Keeper’s Cut Meadery with Double Gold, Gold, and Silver awards for their exquisite, flavorsome honey wines.

The winning meads, 2016 Amarena (Double Gold), 2016 Anann Te (Gold), and their 2016 Autumn (Silver) stood out at the awards table rising to the top with other regional winemakers. Vintners such as DeTerra out of Tennessee, Jones von Drehle Vineyards in North Carolina, and Whitebarrel out of Virginia presented for that coveted Double Gold as well. The Festival is highly regarded in the food and wine industry and bringing home the highest honor – Double Gold--is definitely something to buzz about. 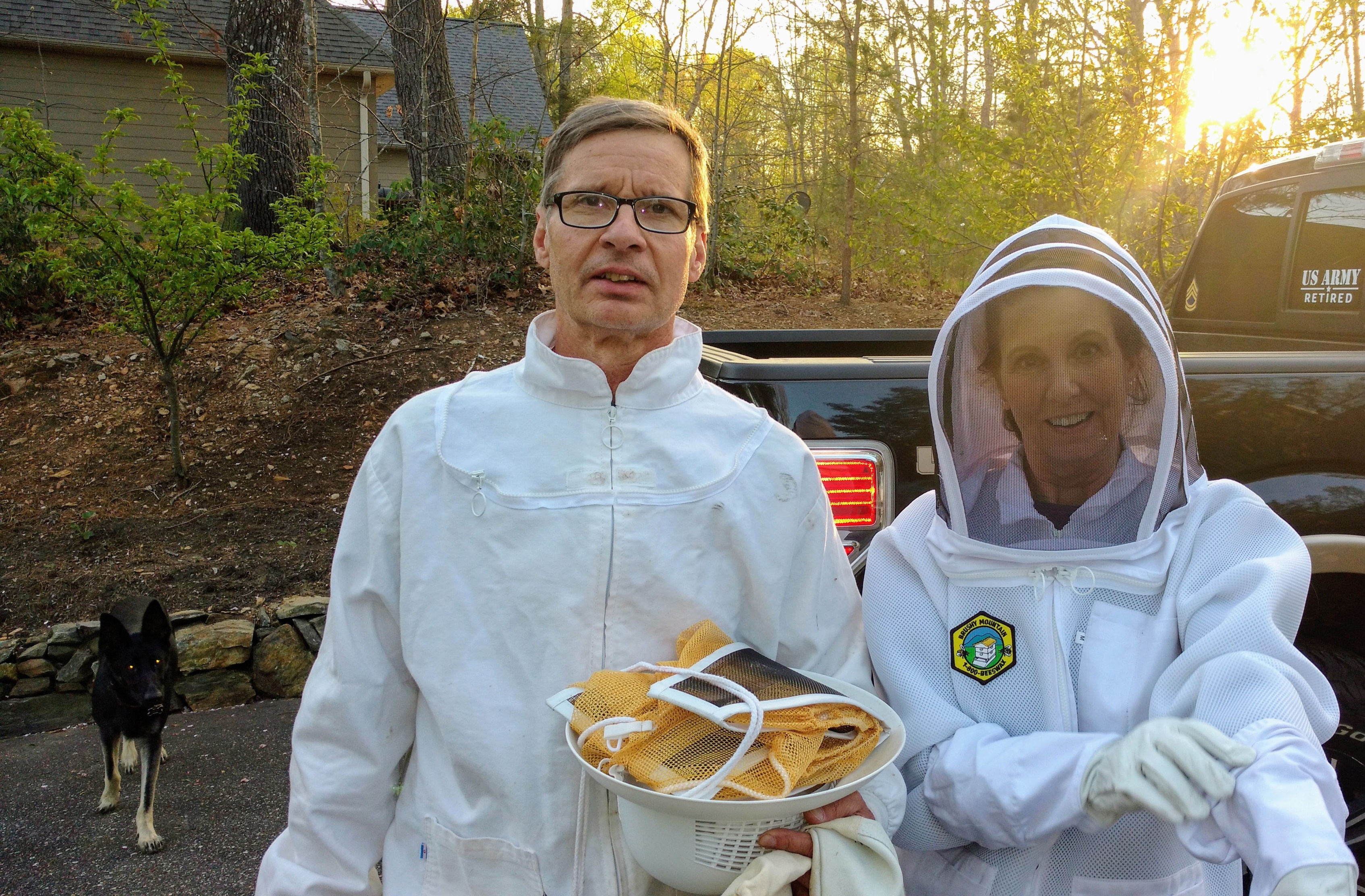 “We brought our top customer picks to the Festival,” said co-owner Charlie Myers. “The judges rate the wines on the five S’s; See, Swirl, Sniff, Sip, and Savor. We were very pleased with how well we did.” The wines are given a score of 20 to start. Points are taken away for each ‘less than standard’ aspect of each of the five compositional elements of a good vintage.

The accolades come as sweet rewards to Charlie and his wife and co-owner Kathryn Curan. What many at the Festival were not aware of was that Keeper’s Cut Meadery has only been open since June 2019. The youngest vintner using the oldest method (9,000 years old and said to be the first alcoholic drink) takes the Double Gold, Gold, and Silver! Quite the sweep for a new business.

The funny thing is, Charlie nor Kathryn ever had winemaking in their plans. In fact, Charlie much preferred beer to wine any day and enjoyed home brewing beer for years. It was a gradual hearing loss that led him to discover his love of making mead. You heard that right, a hearing loss.

The couple lived comfortably on three-quarters of an acre close to town. They were happy growing fruit trees, strawberries, and blueberries. To help with pollination, they began keeping a couple of hives. When Charlie started losing his hearing, his medical background kicked into high gear and he began doing his own research. A former Doctor of Chiropractic Medicine and health advocate, Charlie looked at his familial health history first. He studied and documented what he ate and began the process of elimination.

“About four or five years ago, I discovered that I was allergic to gluten, a prime ingredient in hops,” he said. “I had a family history of allergies and noted a correlation between food allergies including beer and medical occurrences. So, I went three of four days without drinking beer.” When he noticed an improvement, he realized he had to give up his beloved libation. He really enjoyed his beer, what was he to do?

That’s when he discovered and attempted to make mead. After watching some online videos and visiting with some mead vintners he made is first batch. “It was God awful stuff,” he said with a laugh. “I tossed it down the drain and started again.” Through trial and error, research, and some patience, he succeeded. With his new-found skill, he and Kathryn decided to open a small tasting room in town. 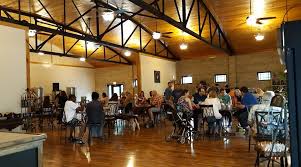 Grinning sheepishly, he admits, “We don’t do anything small.” Their small tasting room evolved into the most elegant and modern tasting room and event venue in Marion. Kathryn, he says, isn’t afraid of anything. “She actually has her own tools,” he adds proudly. The work took longer than expected but neither Charlie nor Kathryn were concerned about being rushed. When the two of them commit to something, they are meticulous, thorough, and hard-working. Doing much of the work themselves, he said they saved close to $150 thousand.

They now have an amazing business in the heart of downtown that hosts events, has live music, and social functions. They have award-winning meads and even though Charlie’s hearing loss wasn’t reversed, it never progressed. Does he still miss the beer?

“I’ve started experimenting on making beer-flavored mead,” he says. You’ll have to visit the Meadery at 175 West Henderson Street in downtown Marion for a taste of his beer mead. Make sure to congratulate them on their award-winning meads too. 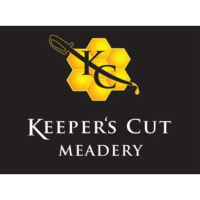