What makes a successful man? Is it his magnetic demeanor pulling energy from the room as he enters? Is it his noble character, or quiet demeanor that makes others spill out their troubles to a trustworthy soul? While greatness can mean many things to many people, we all seem to recognize magnanimity.

In a recent sit-down with Marion native and business leader Arthur Parks, I couldn’t help but notice a unique character combination that played out throughout his life as he told his story. Underneath his gentle and jovial demeanor (he definitely has a twinkle in his eyes) he has an equally fierce spirit of competition and drive. Arthur has mastered the ability to balance great optimism with sage realism and practicality. This combination, whether nature or nurture or both, he credits with providing quite a rewarding life. 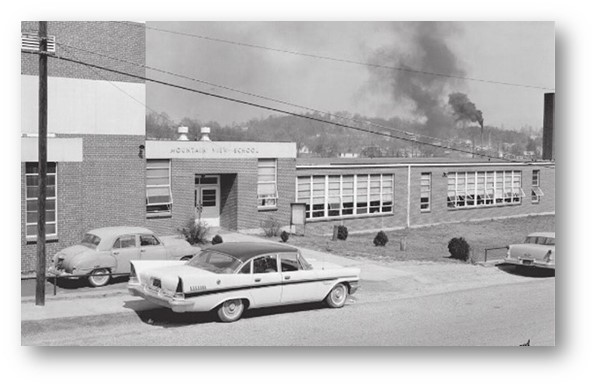 However, the dominance of manufacturing in the 1950s and ‘60s set the expectation for rural America’s young to follow in their parental footsteps. But there was something constraining and too monotonous in the assembly-line minutiae to hold Arthur’s attention for long. It only took a half-day of work—and a paper cut—at a local factory job his grandfather had arranged for him to realize; he was meant for something much different.

It was his junior year at Marion High School when he saw it, “Join the Armed Services and see the world.” Those simple words sparked visions of adventure and possibilities beyond the brick walls, concrete floors, and punch-clocks of 1960s small town America. “I liked the idea of travel and adventure,” he admitted. “I joined the Army and got my GED. For me it also represented so much opportunity to learn, grow, and experience things I wouldn’t have been able to.”

The Army recognized Arthur’s natural aptitude for medicine and assigned him to medic school. He took advantage of every chance to take on something new, including paratrooper school.  His innate nature to help others served him well in the medical field and he never lost a soldier under his care. His skill took him to Germany, Japan, Italy, Hawaii, and Vietnam. 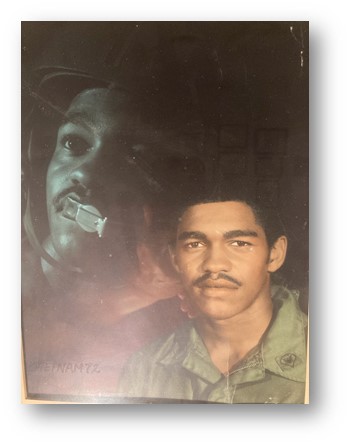 “I really wanted to take my skills to Vietnam,” he said. “When we were paradropping [sic] in Italy, we’d land in these big wheat fields. The neighborhood kids would come running out to meet us and help roll up our chutes.”

Seeing Arthur’s smile as he spoke about his interactions with the young children happily greeting him in the wheat fields, talking with locals at a market, and even bonding with other soldiers reveals a humility of character and pleasant countenance. There is a gift that traveling the world gives us. Beyond the beautiful sites and scenery, it allows us to get outside of ourselves as we experience the history and culture of different people.  His love of learning and dedication to improving himself, his skills, and helping the people around him comes naturally. “Whenever there was an opportunity, I took it,” he said. “I was treated well wherever I was.” 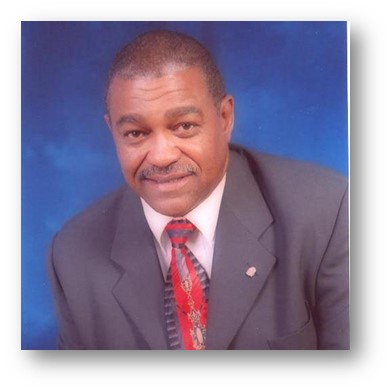 Competitiveness and Optimism may just be his superpowers. This combination opened several educational and career doors after his service when he settled in Georgia. Through the GI Bill, Arthur attended Savannah Vocational Technical College attaining a degree in computer science. He quickly became known for his aptitude in computer systems and was hired by Savannah Bank & Trust. Within five years, he held a supervisory position with the bank. However, after several years his wanderlust and need for a new challenge took him to the sunny shores of Hawaii. “Hawaii is such a mixed bowl with different cultures, and I was able to do sports year-round,” he said.

At the time, Arthur was working as a transporter and supplier for a local hospital. Once again, it was an advertisement that piqued his interest. Transworld Systems, Inc. ran an ad asking, “How would like to increase your income by $30K?” Of course, Arthur called, and this year marks his 33rd anniversary with the company.

Transworld Systems, Inc. (TSI) has been helping business owners manage receivables for 50 years. Their signature feature is the ability to partner with business, regardless of size, to ‘provide great customer service and positive business outcomes in a highly secured environment.’

Arthur took easily to the new job, equally enjoying the technical side as well as the customer side. His path back to his hometown detoured him through Phoenix, AZ., El Paso, and San Antonio, TX., where he admirably became known as a fixer for his ability to turn around underperforming offices. “I would tell my boss, ‘Send me, I’ll make it rock,’” he said. “I soon became district manager and spent a total of 13 years out west before moving back.” The company allows him to help people by taking on what can be an unpleasant task for the business owner. “We help really any business that sends out invoices,” he said. “TSI stands alone in its approach to bill collecting. We help maintain and even strengthen the relationship with the client and that means a lot.”

With 30K clients nationwide, TSI is the number one agency in the country. “I like to say, we put your billing cycle on steroids,” Arthur adds. Unlike many aggressive bill collecting agencies, TSI, Arthur says understand and appreciates the delicate balance the business owner must maintain in collecting and keeping that customer. For Arthur working with a company that has the resources, reputation, and stands behind it is important.

“During the past year with the pandemic, getting paid for your services is important to keep that cashflow, we also can decrease internal expenses,” he said. Arthur also teaches workshops to help people learn the finesse of asking for money. 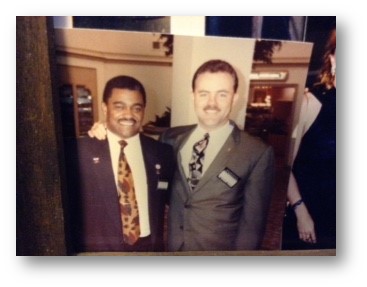 Since 2006, when he moved back to McDowell County, he has been working with several national clients but especially enjoys helping those in his own community. He still co-manages the El Paso, TX office with longtime friend and colleague Mike Nunez (pictured togther to the left.) doing most work remotely with monthly meetings. He encourages businesses, large and small to prioritize and systemize their accounts receivables and can help them through the different TSI programs. Setting up a billing system, he adds, costs less than $10 per client and frees up the staff.

“It’s an integral part of any business. I think of it as preventative medicine,” he said. “Why wouldn’t you want to make it a priority?”  Arthur is also a member of the Rotary Club of Marion where he helps with food distribution, Covid-19 vaccination station volunteering, and its children’s Christmas party for families in need. He is also serving as the board secretary of the McDowell Chamber of Commerce Board of Directors as well as an ambassador.

“I am excited to work with Arthur,” said current Chamber Board Chair Dawna Ledbetter. “He brings much needed diversity and representation to the Chamber. I hope that together we are able to influence and bring more minority-owned businesses to the Chamber and McDowell County.”

The consistent elements throughout Arthur’s life and an important part of his success are his positive attitude, his curiosity, and his problem-solving approach to difficulties. He loves a challenge and looks at problems as something to solve, not something to discourage or stop you.

When you’re looking for a trustworthy source to help you manage your receivables and provide your business with money-saving solutions, contact Arthur, he’s eager to help.
Transworld Systems, Inc. is a 50-year-old company with a longstanding record of success and innovations. For more information and to schedule a consult call 828.738.4731 or by email at arthur.parks@transworldsystems.com. 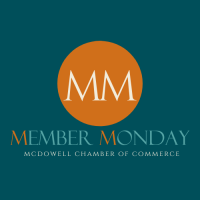