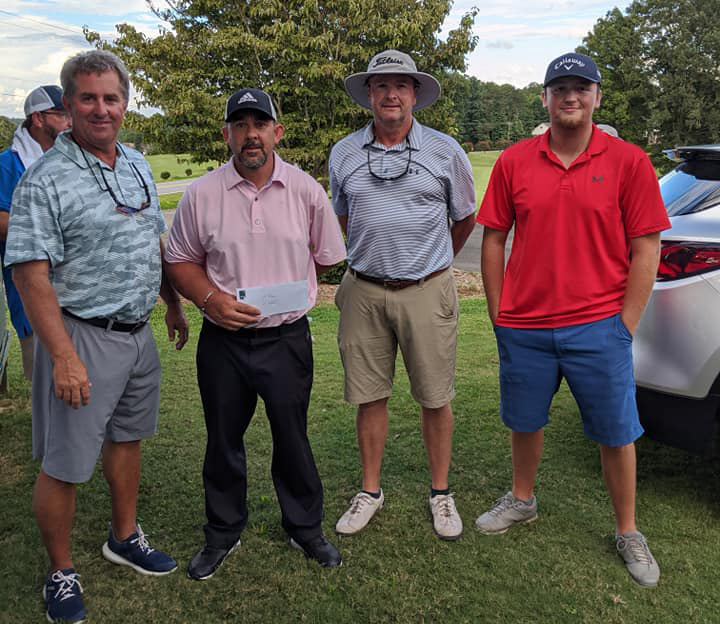 The Pepsi Team dominated the course finishing out the day with a 50. Players Scott Spratt, Jeff Rumberg, Austin Rumberg, and Jim McMahan when awarded the $400 cash prize, graciously donated their winnings back to the Chamber of Commerce. 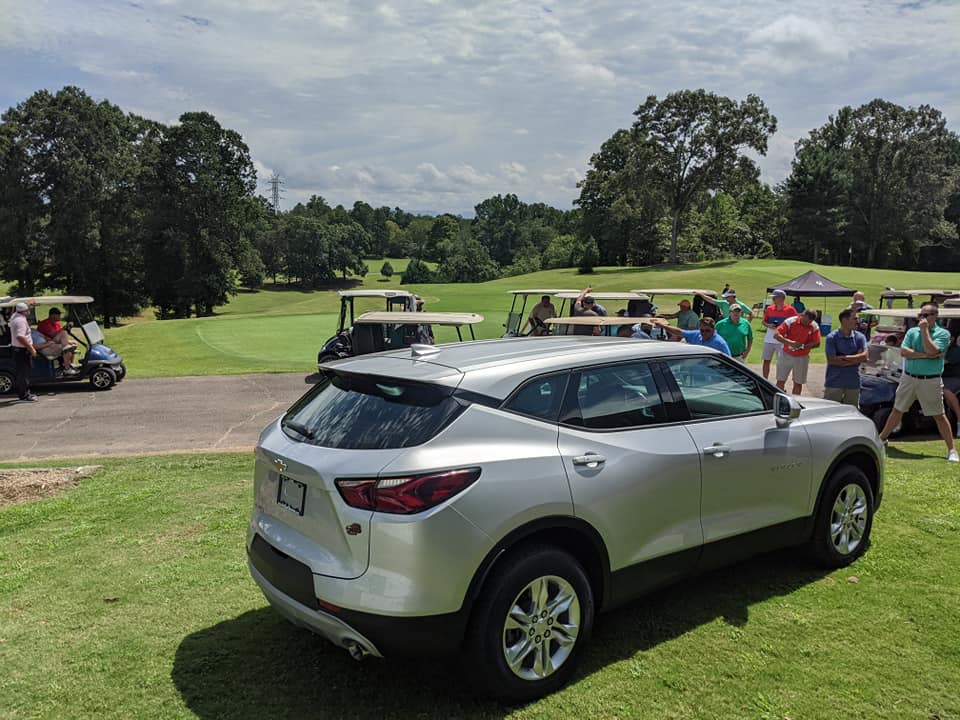 "I was overwhelmed with gratitude, they do so much already," said Associate Chamber Director Kim Effler. "Having strong community partners like Pepsi makes what we do worthwhile."

Pepsi donates goodie bag items, snacks, and drinks each year for the tournament to keep our golfers satisfied and hydrated on the course, said Communications Director Tina Wolfe. "They go above and beyond in support of this and other events we hold each year," she added. 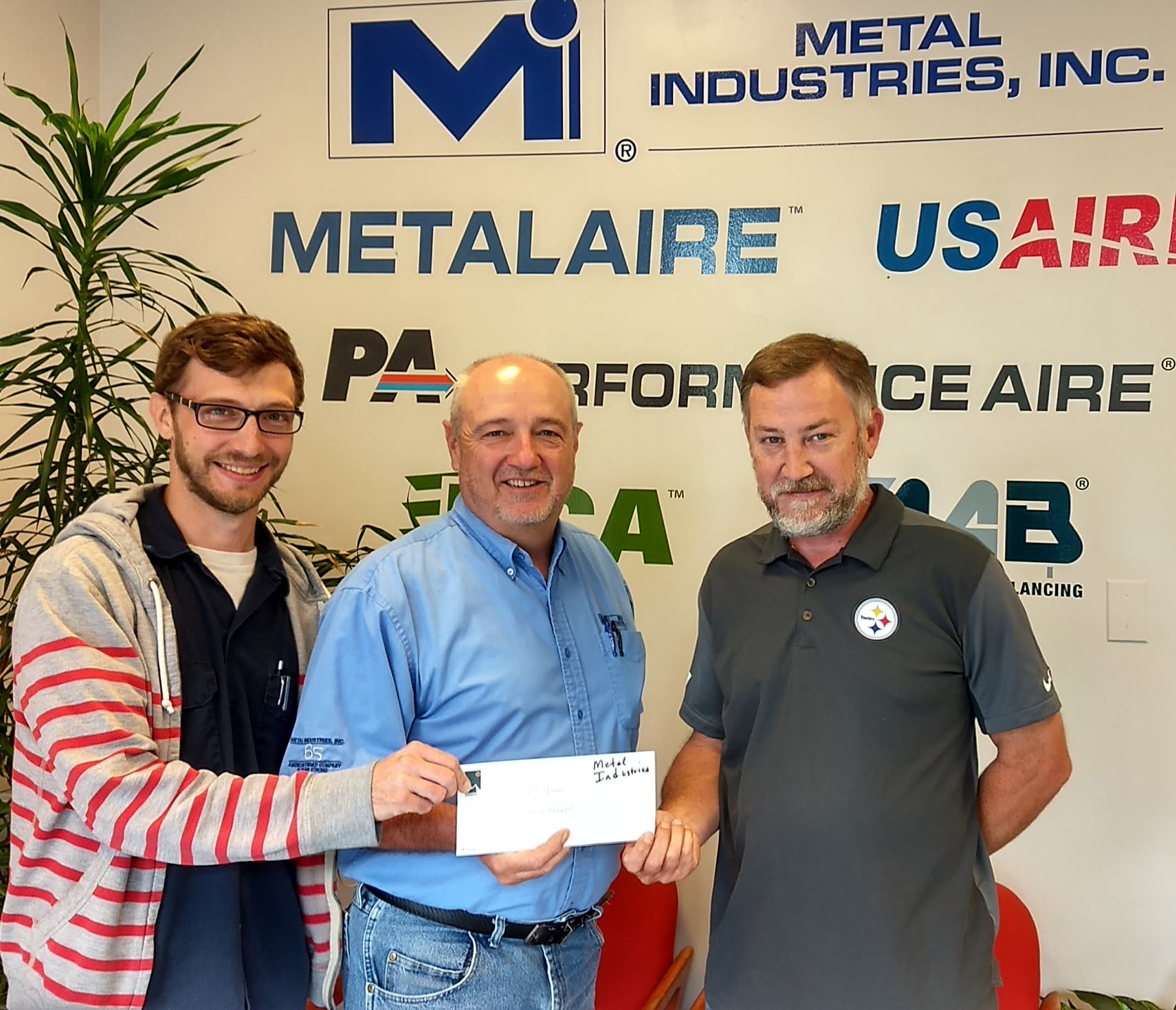 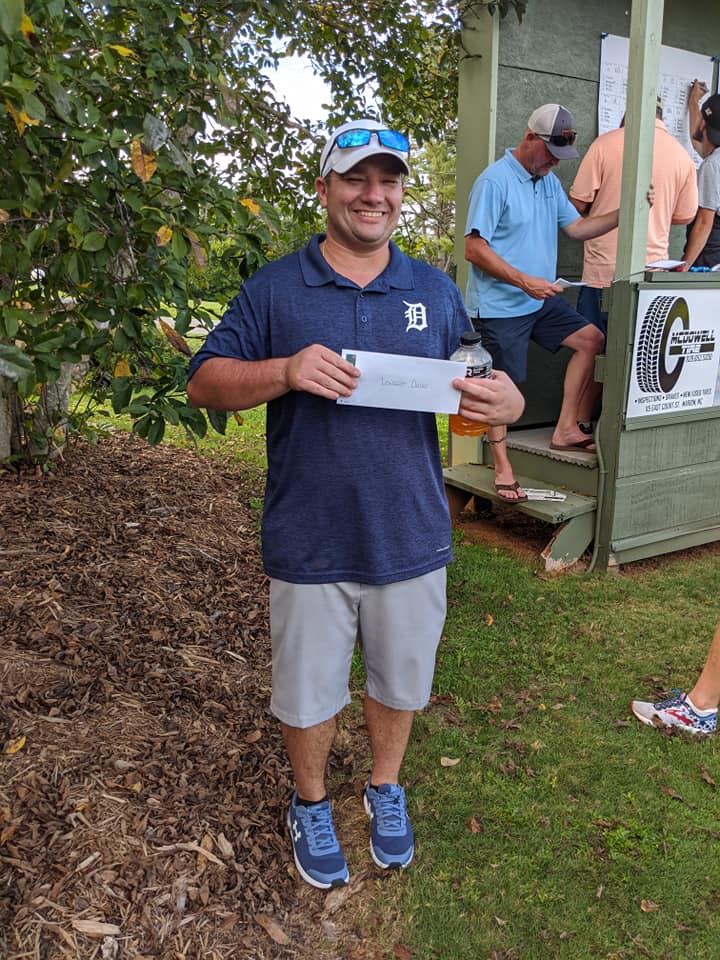 Also in the winner's circle were Closest to the Pin prize recipient Tim Morrison with $50 and Tex Mobley for his Longest Yard ($100) title for the day. The Tournament closed out around 4:30 p.m. with the big Golf Ball Drop! JC Property Professionals bucket truck took Wolfe up more than 30 feet to drop 300-plus balls onto the green. Taking home $602.50 with the winning ticket was Matt Anderson of Hendersonville, NC. 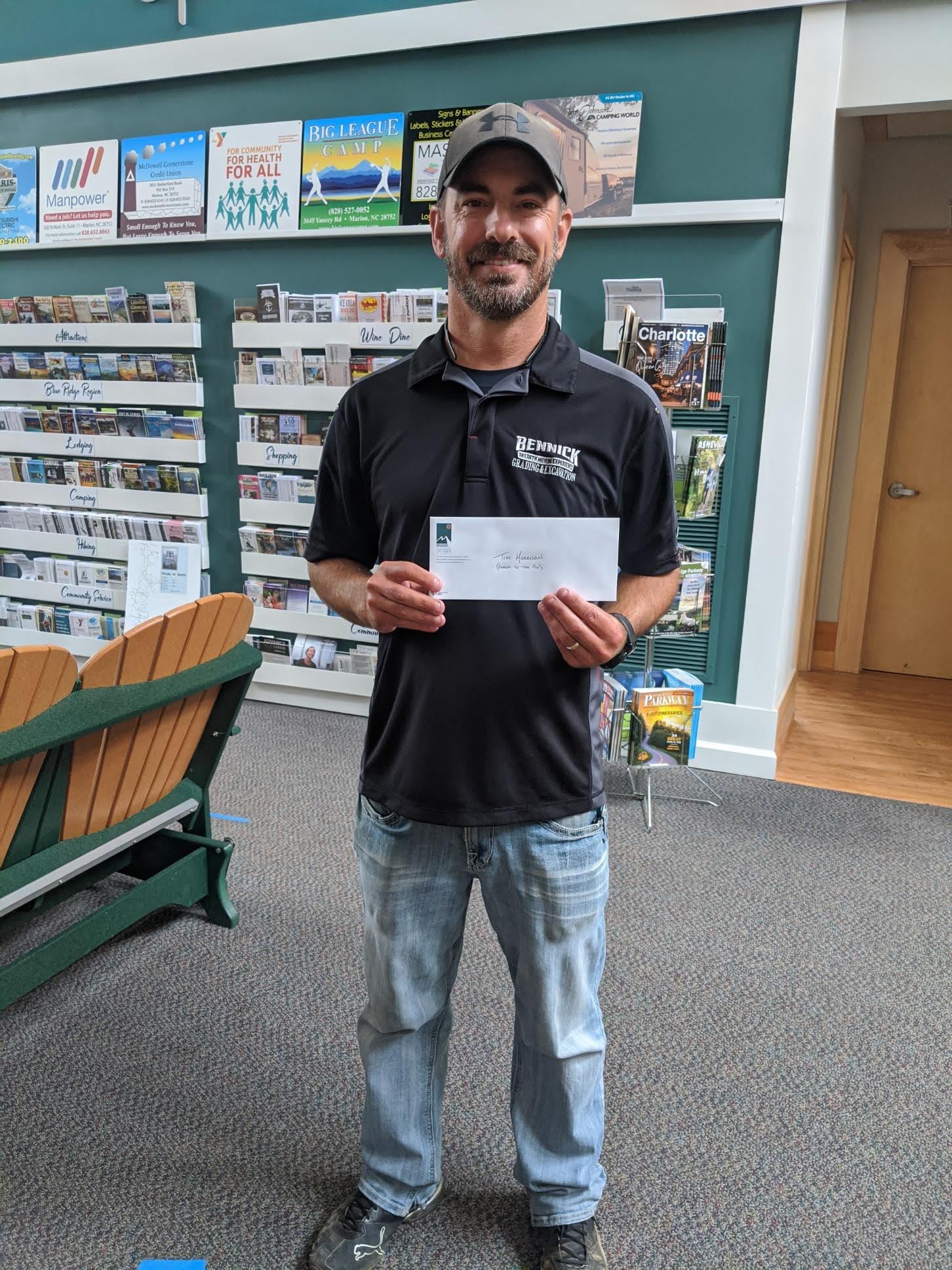 This year's tournament filled up quickly with 29 teams eager to get outside and get back to the sport they love. The morning mist  lingered on the greens as teams rolled onto the 18-hole Marion Lake Club Golf course at 8 a.m.  Players were served a pre-bagged lunch from Countryside Barbecue at noon after which the afternoon players hit the links. Spirits were high and safety precautions were in play throughout the tournament to ensure social distancing.

Unfortunately, the Hole-in-One prize, a 2020 Chevy TrailBlazer, donated each year by Jim Cook Chevrolet went back to the dealership as no one managed to ace the elusive 17th hole! That didn't deflate the player's enthusiasm as conversations buzzed, jokes were told, and even this little one got in on some golf fun.

The tournament is traditionally held each spring, however, because of COVID-19, it was moved to the fall for everyone's health and safety. Having two flights helped spread out the players, said Executive Director Steve Bush. Additional tables and tents that were donated by Westmoreland Funeral Home helped to expand seating options. "We wanted everyone to feel safe and have fun," Wolfe said. 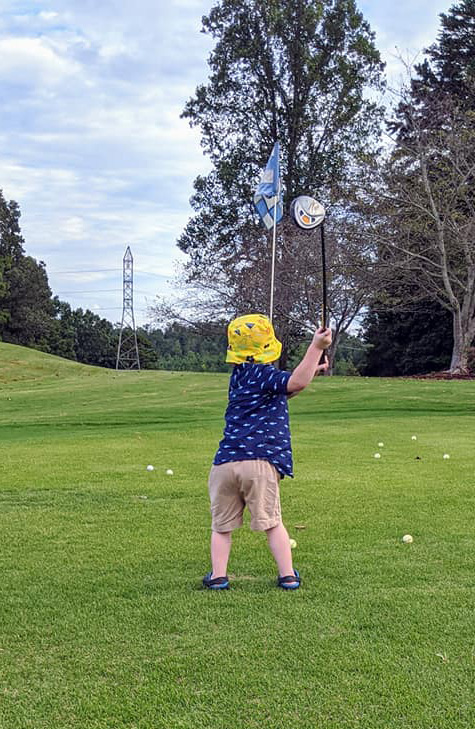 The event was made possible through the generous sponsorship of Holly's Deli/J. Hartman's Restaurant, GEM Constructors, South McDowell Quarry, and Marion Tire & Muffler. Other contributing sponsors include Samir's, Jim Cook Chevrolet, JC Property Professionals, Countryside Barbecue, Pepsi Co., and Blue Ridge Mountain Drones provided aerial footage. Goodie bags for the golfers are provided each year by Chamber Member businesses and include wonderful items such as drink bottles, chip clips, golf towels, pens, notepads, facemasks, and more!  The Chamber is grateful to its members and sponsors for allowing us to put on such a community-building event! 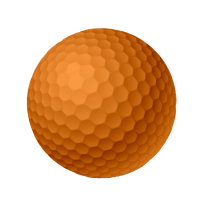