(Marion, NC) The McDowell Chamber of Commerce Board of Directors has announced that Kimberly Effler will be succeeding Steve Bush as the organization’s next executive director, effective October 1, 2020.  Steve Bush, who has served the McDowell County Chamber of Commerce since 2013 expressed a desire to transition from this leadership role in late 2019 and has been diligently working with the Board of Directors on a succession plan since that time.  Bush, and his wife Tiffany, will remain in the community and will be pursuing other business interests. 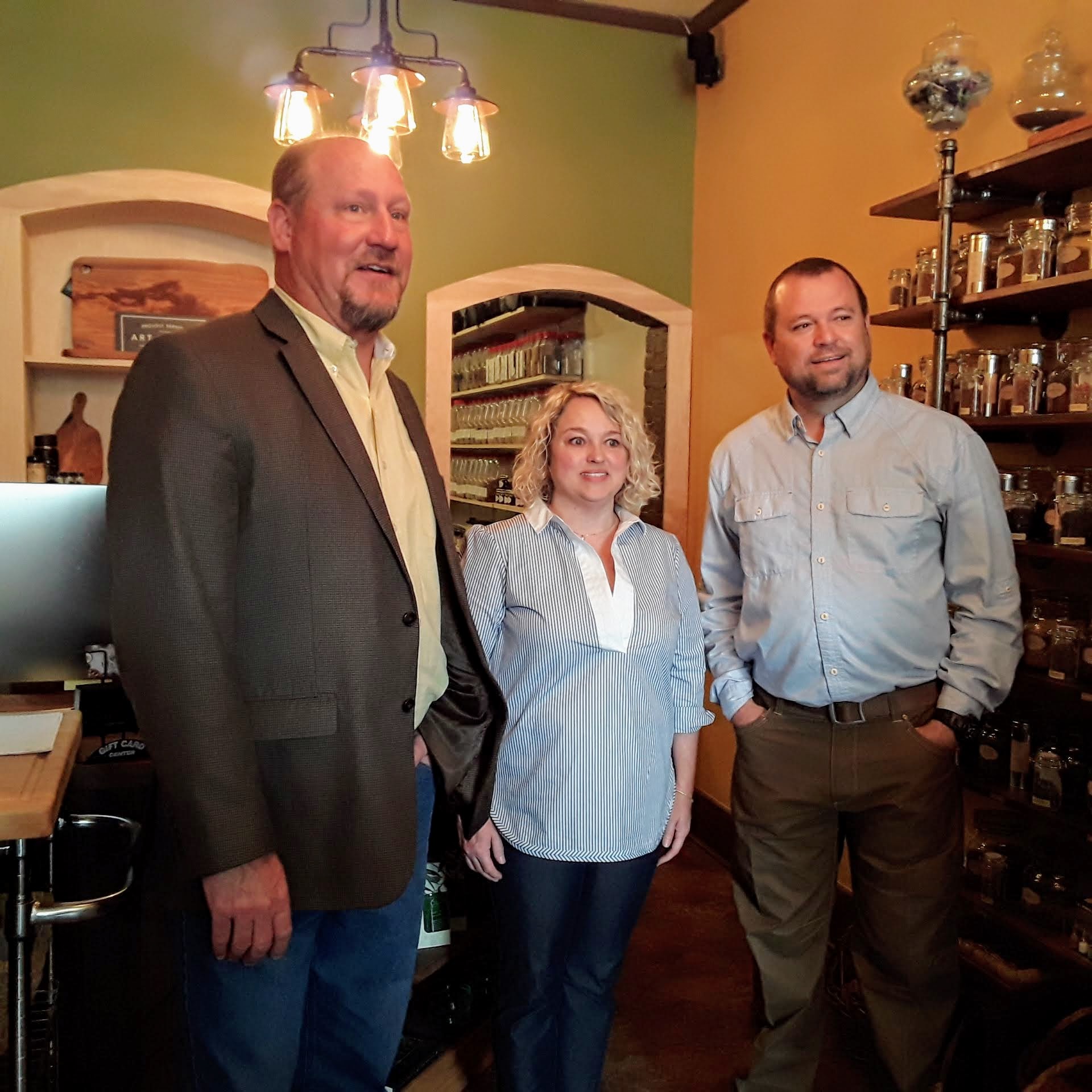 Since 2013, Steve Bush has contributed greatly to the accomplishments and growth of the McDowell Chamber of Commerce and influenced the success of our community.  Highlights of those accomplishments include:

• Creation of the Workforce Pipeline Committee (2016): A collaborative concept that brings schools together with industry and community leaders. Recipient of the Governor’s Award in 2017
• Growing Entrepreneurs Marion (2017): A collaborative effort between the City of Marion, Marion Business Association, Chamber, and MTCC Small Business Center that was revamped in 2017 from the REAL program and has contributed to the revitalization of downtown Marion.
• Career Awareness Readiness Program (CARP):  a collaborative effort between Chamber, MTCC, and McDowell County Schools whose purpose is to build a pipeline of our students for exposure to local careers and career path opportunities while learning leadership skills.
• Municipal Event Center (2018): Establishment of a 15,000-square-foot event space in downtown Marion through a collaborative effort with the City of Marion, McDowell County, and McDowell TDA.
• Old Fort Chamber of Commerce Merger (2020): Through successful collaboration and focus on supporting Old Fort, the membership voted to join McDowell County Chamber of Commerce solidifying and further strengthening the influence of the Chamber on economic and development activities in McDowell County.

When asked what his greatest fulfillment was during his seven-year tenure, Bush stated, “My greatest fulfillment has been the many times collective, collaborative efforts resulted in great accomplishments and success for our community. I look forward to that continuing as Kim Effler takes the helm of the McDowell Chamber of Commerce.”

“When Steve approached the Board regarding his desire to transition his career, we were all greatly pleased that the transition was thoughtful and that Steve already had in mind an effective community leader to step in and lead the Chamber, “ stated Carol Wolfenbarger, Chair of the Board of Directors. “Steve’s devotion to the success of McDowell County has resonated throughout his tenure as the Executive Director in his actions and we thank him for a job well done.”

Kimberly Effler joined the staff of the McDowell Chamber of Commerce in January 2019 as the Office Manager following volunteer service to the Old Fort Chamber of Commerce since 2017 when she and her family returned to Western North Carolina.   Kim holds an associate degree in paralegal studies and has a solid foundation in the banking industry. Born and raised in Parkersburg, West Virginia, she attributes her work ethic to her parents who taught her the value of working hard and making a difference in the community in which she lives.  In 2007, she relocated to Western North Carolina where she fell in love with the people and the mountains while working in the banking industry. After returning for a few years to West Virginia, she, her husband, and two children, Lexi, 19, and Jack, 10, returned to Old Fort in 2017 where they make their home.  In her free time, Kim and her family enjoy traveling, exploring the beautiful mountains and outdoors, and hiking the trails of McDowell County.

As Kim takes the reins of the McDowell County Chamber of Commerce, she stated, “My passion to add value and make a difference in my community, combined with my experience in the legal and banking professions have led me to what I believe is the perfect career. I am honored to be part of the team at the McDowell Chamber of Commerce and continue the great legacy of contributions to the success of McDowell County!” 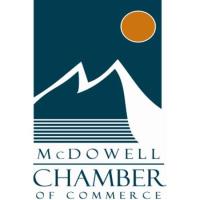