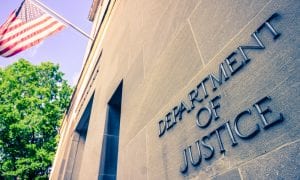 Paycheck Protection Program (PPP) loans have aided more than 5 million small business owners, providing a much-needed lifeline during the Coronavirus outbreak crisis. The overwhelming majority of business owners are legitimate and will use the money as intended to retain employees and stay operational.

But the PPP program has attracted a few rotten apples. And you won’t believe how rotten they are.

To date, the Justice Department has filed 33 PPP fraud cases. Defendants are charged with bilking taxpayers out of tens of millions of dollars. Luckily, the Feds have recovered a large part of the loan proceeds already.
And what’s been recovered tells a wild tale.

Some defendants blew taxpayer money on wild spending sprees, including Las Vegas gambling, visits to strip clubs, and day-trading. In one case, a married couple was apprehended at JFK Airport purportedly attempting to flee the country after submitting 18 fraudulent applications — allegedly. 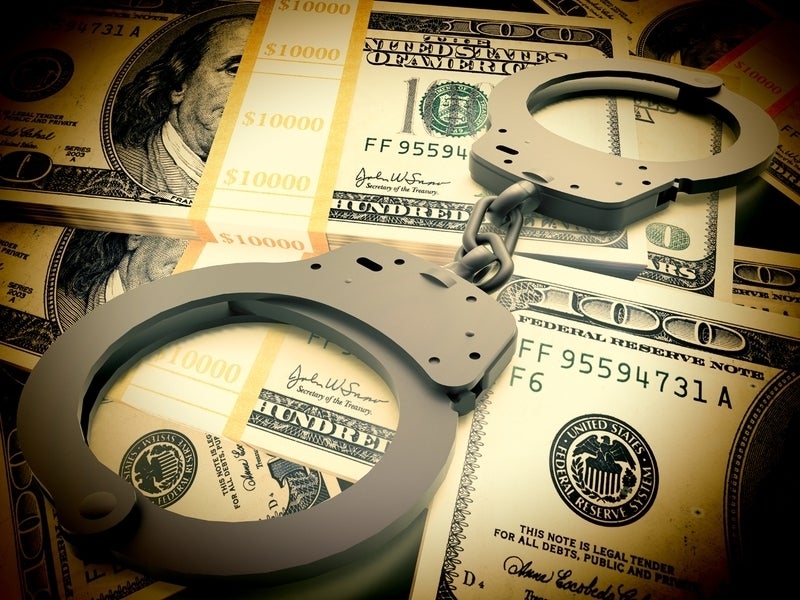 . And the DOJ has made it a priority to root them out. On March 16, 2020, Attorney General William Barr directed all 94 U.S. Attorneys’ Offices to prioritize investigating and prosecuting PPP loan fraud cases.

In an unusual example of government speed, the Small Business Administration started accepting loan applications just a week later on April 3, 2020. Through July 31, the SBA has approved 5,083,585 loans, constituting $521,385,950,607, demonstrating its success.

The majority of the funds are going to help the nation’s 31 million small businesses, there’s no doubt about it. The number of fraud prosecutions is very small by comparison.

33 PPP Fraud Cases – So Far
Could these prosecutions involve nothing more than paperwork mistakes? They do not appear to be honest mistakes. All appear to involve egregious circumstances — assuming the government ultimately proves the facts it is alleging. Some defendants actually were under indictment for other charges at the time of applying for loans. Others hid their criminal past.

Here’s a rundown of the 33 PPP loan fraud cases to date with some of the lurid details alleged:

But of course, the government has to prove the allegations. Justice Department lawyers remind everyone that, “A criminal complaint is merely an allegation and a defendant is presumed innocent until proven guilty beyond a reasonable doubt in a court of law. ”

More Prosecutions on the Horizon
PPP money is still available and the current deadline for applying is August 8, 2020 (unless extended). A total of roughly $649 billion has been authorized by Congress, leaving $128 billion still available for small businesses as of July 31st.

Have we seen the last of PPP fraud prosecutions? No. New ones are being announced weekly. But it’s important to remember that 33 cases out of 5 million loans is a minuscule number. The overwhelming majority of loans have no allegations of fraud surrounding them.

Still, a June report by the Government Accountability Office found, “there is a significant risk that some fraudulent or inflated applications were approved.” Treasury Secretary Steven Mnuchin announced that the Treasury Department would review every loan over $2 million. However, the GAO recommended oversight of the more than 4 million smaller loans, also.

Yet to Come: The PPP Forgiveness Process
Another wrinkle is the loan forgiveness process. Millions of small businesses eventually will apply for forgiveness. That’s bound to trigger another round of scrutiny.

In order to get Paycheck Protection loans forgiven and not have to repay the money, small business owners have to show proof that at least 60% of the money was used for payroll and the rest for other permitted expenses. A requirement of forgiveness is that borrowers must rehire or retain workers — and maintain salary levels.

The DOJ has signaled it may also pursue civil penalties not just criminal prosecutions, particularly around loan forgiveness. Principal Deputy Assistant Attorney General Ethan P. Davis noted in a June 26th speech: “When the borrower is ready to seek forgiveness of the loan, it has to certify that the funds were in fact used to pay costs that are eligible for forgiveness. If an applicant knowingly answers any of these questions falsely, it may face False Claims Act liability.”

This means you have to be just as scrupulous when applying for forgiveness as when you applied for the money initially. The False Claims Act can impose steep financial penalties, including treble damages.
If the PPP debt is not forgiven, the interest rate is very low — 1%. Businesses that have to repay the money get 2 years to repay if funding was issued before June 5. If you got funding after June 5, you have five years to repay. The PPP promissory note you signed will have the terms applicable to you. See the SBA website for updated forgiveness information.

Should Business Owners Be Worried?
It’s a scary thing for legitimate business owners to sign borrower certifications under potential penalties of fines and prison time. The SBA programs have complex rules. It could be easy to trip up innocently.
This has caused some entrepreneurs and business owners to think twice about applying. No one under pressure of this pandemic wants to fumble on a technicality while legitimately trying to pay employees and keep their life’s work afloat. One local businesswoman told me she prayed for two weeks before applying because of her fears over confusing requirements.

Representatives of the Department of Justice say honest owners acting in good faith shouldn’t worry. Stephen J. Cox, the U.S. Attorney for the Eastern District of Texas, wrote in an op-ed in Texas Lawyer:
“Rest assured that we will be careful not to discourage legitimate businesses from accessing the important financial resources that Congress made available through the CARES Act. We will not punish companies that accessed stimulus funds in good faith compliance with the rules. Nor, will we seek out applicants who made technical mistakes in processing paperwork or honestly misunderstood regulatory or certification requirements. Our focus is on fraud.”

Let’s hope the entire government is on the same page as Mr. Cox.
This article is not intended as legal advice. It’s intended to offer news and peer perspective on an important issue that affects us as business owners. Stay informed and check with your attorney and/or accountant with questions. This article was republished in its entirety with permission from Small Business Trends. The Chamber is not responsible for the accuracy of information provided or from offsite links.  Published: Aug 5, 2020, Last Updated: Aug 11, 2020, by Anita Campbell with Small Business Trends 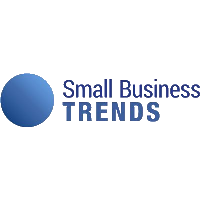